How many ways does the electric powerman confess to the Republic?

Standing on the border, there is me!

At the southernmost tip of the Republic, I stand on the beautiful Yongxing Island facing the north in the Sansha Power Supply Bureau.

At the northernmost Xing'an substation in the Republic, I provided strong power support for the Sino-Russian petroleum energy strategy. 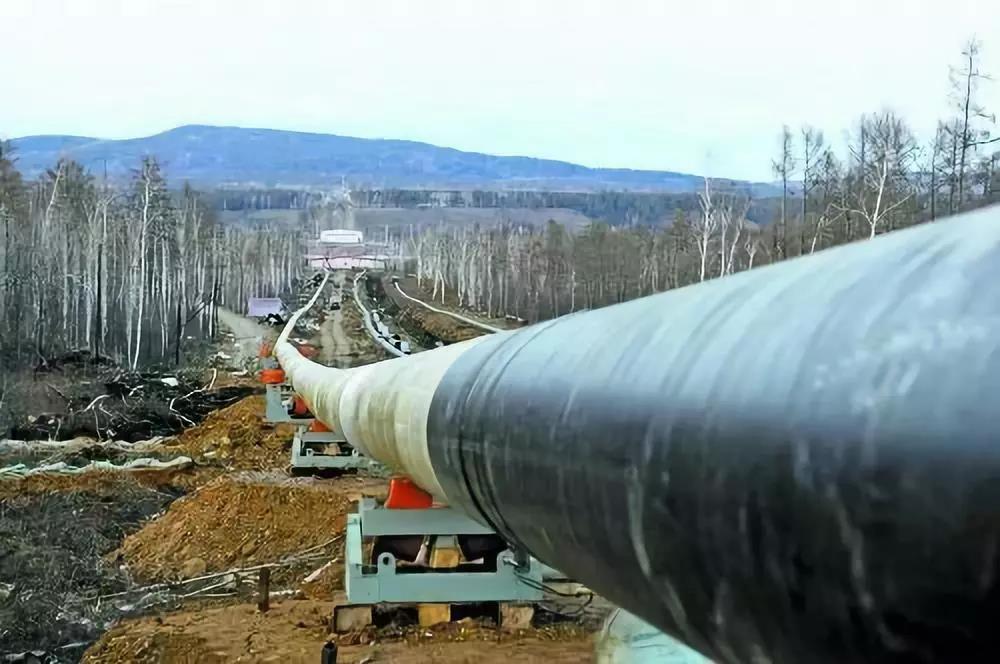 Helping the poor and attacking me, having me!

I am rooted in the Banyan New Village in Qinghai Province, which is concerned by the General Secretary, to make a small contribution to the realization of “moving out, stabilizing, doing things, and getting rich”.

I am a model in the era of the island's ubiquitous power Internet of Things. Wang Jicai adheres to the 32-year-old Kaishan Island and solves the problem of lack of electricity and water in Kaishan Island.

From the point of light to the realization of household electricity, and then to the interconnection of large power grids, I guard the light in the border of Dulongjiang. 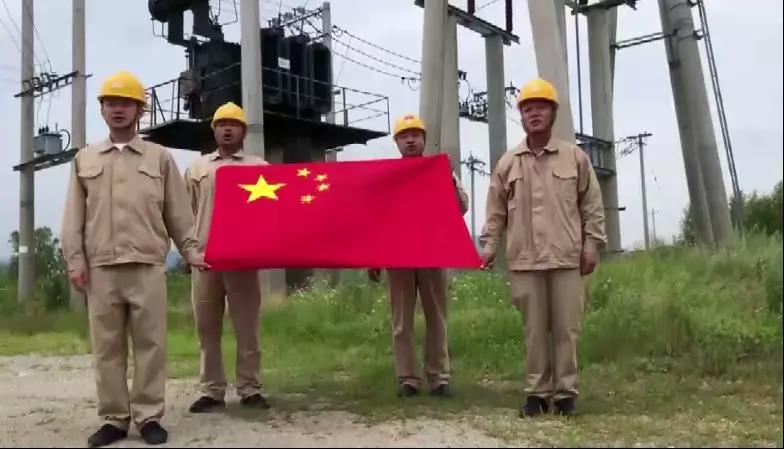 Service revolutionary old district, having me!

We are offering gifts to the Republic in the heroic city of Taierzhuang!

I am in the "Red City" Baise, taking on the responsibility of sending clean energy in Yunnan! 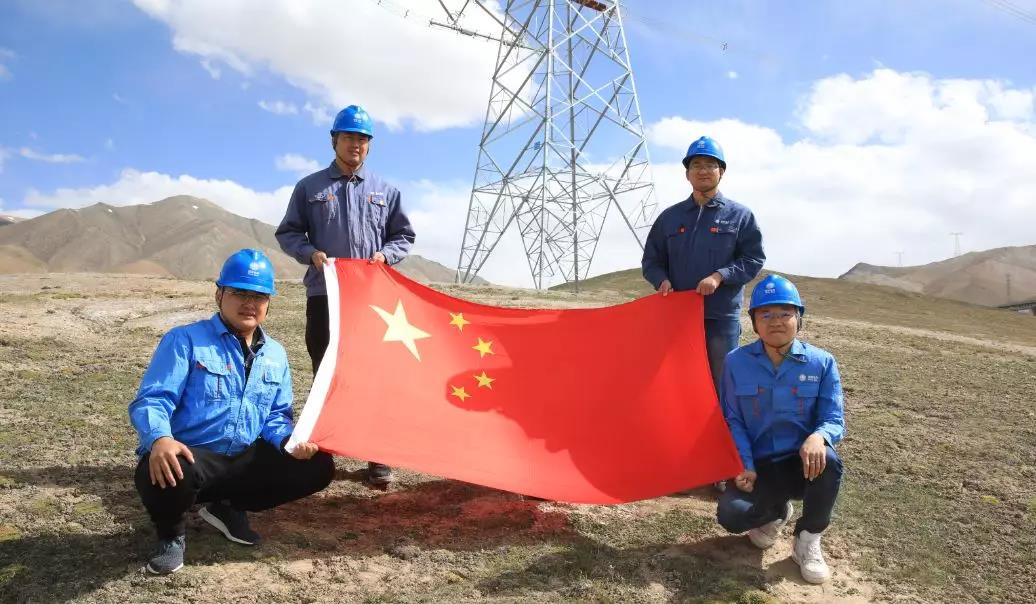 Difficult to attack, technological innovation, having me!

I swayed the sweat in the Kunliulong DC project and built the world's largest UHV multi-terminal DC transmission project. 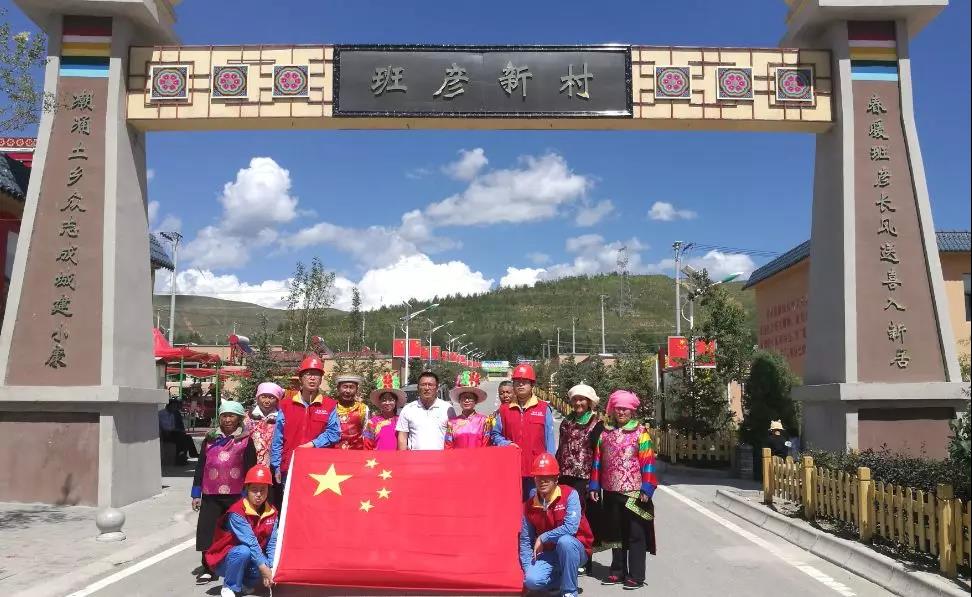 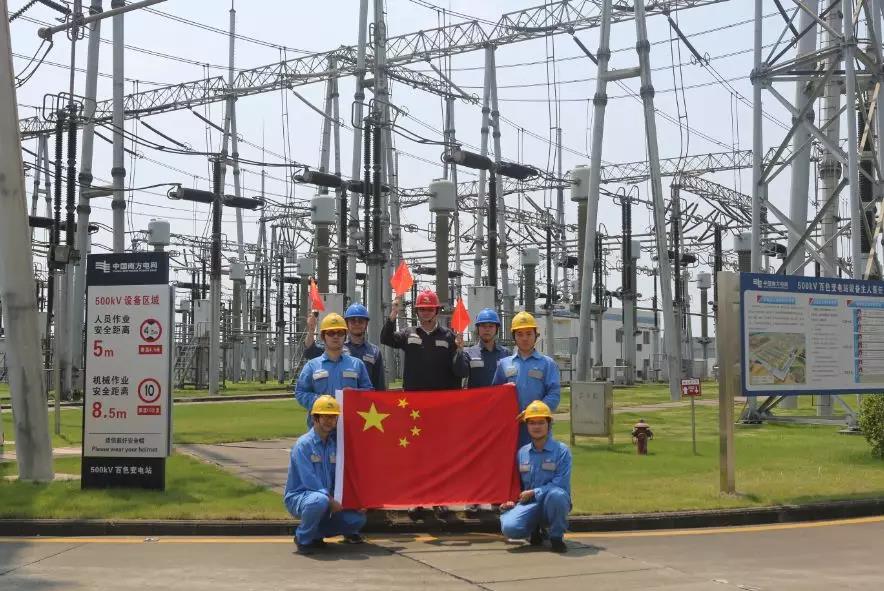 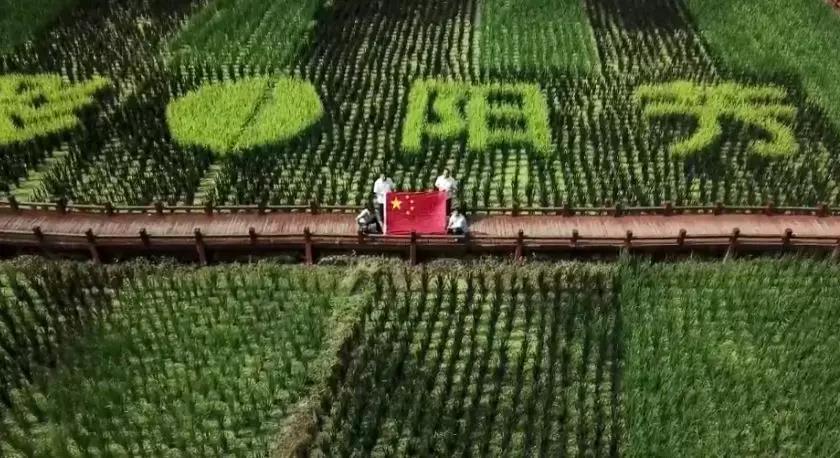 How many ways does the electric powerman confess to the Republic?